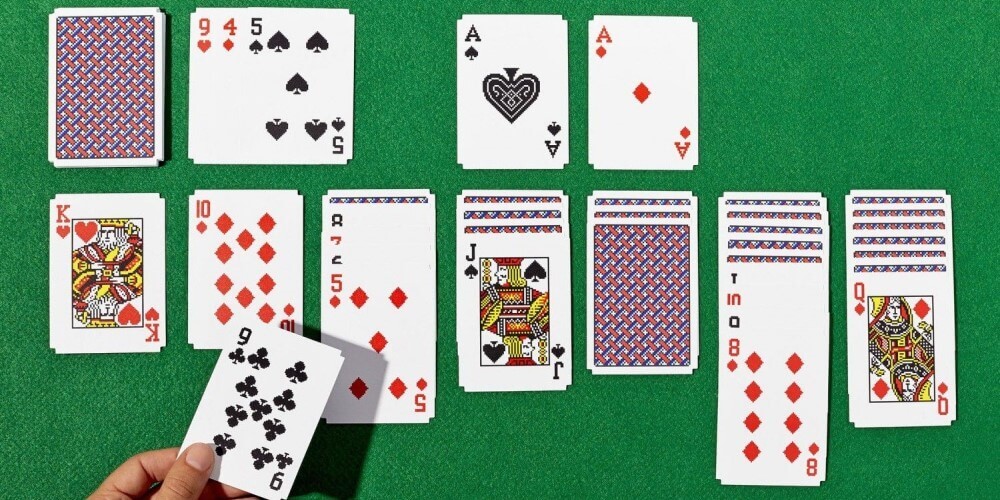 Most solitaire games can be played without an internet connection because they are stored and installed locally. Therefore, you can start hitting those cards wherever you are and not worry about your internet connection. The only thing that you might take into some consideration is your battery life.

In most cases, the biggest difference between an online and an offline solitaire game is the leaderboard. A leaderboard is where everyone has their score added and from where you can see your ranking and compare it with the score of other players. It is a good way to see how good you are in comparison to other solitaire enthusiasts.

Furthermore, some online solitaire games offer to play against other folks. That also distinguishes online from offline solitaire.

Other than that, there aren’t any significant differences between offline and online solitaire games as the rules are the same.

What About the Different Variations?

Solitaire earned its worldly glory when it was introduced as part of the package of free Windows games back in the 90s. It came pre-installed with every Windows OS, and it still is part of the latest Windows. With the rise of smartphones and tablets, solitaire soon got its mobile version. Even though there are some visual differences between solitaire for Windows and solitaire for mobile devices, the way you play the game and the rules remain the same. There are also differences in terms of controls. When playing solitaire on a mobile, you move the cards using your hands and the touchscreen. On the other hand, for windows solitaire, you use the mouse, or you can use the keyboard, whatever suits you most. Some tablets that have a keyboard and a mouse attached can be used both ways.

The essence of Buying FUT Coins

You should not ignore 3D printing – 4 Reasons Why

The essence of Buying FUT Coins

Get Your Smartwatch with Honor Back to School